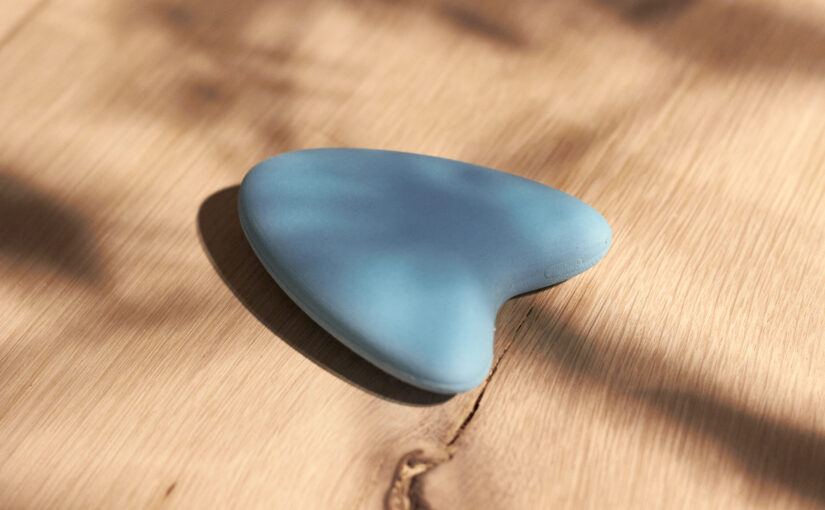 The perfect baby monitor does not exist, but it may be on its way. You can help make it happen.

Are you tired of your baby alarm being basically a stupid walkie talkie that uncritically disturbs you with the sound of bird whistle and garbage trucks? Look out for Team ADA – a Danish startup company, founded by fathers set out to build a better baby monitor.

What really sets this baby monitor apart from the competitors is its ability to filter out irrelevant noise so you are not disturbed by anything else than when your baby actually needs attention. This is huge. This is AI for the people.

“We’re a bunch of tech nerds, designers, lawyers, communicators, and engineers. All on the same mission: to build the ultimate baby monitor that gives parents a well-deserved break ”
ADA’s current crowdfunding campaign

The baby monitor uses a telephone as a receiver. In fact, you can pair to with multiple phones so multiple parents can use it simultaneously. It makes life easier, as the transmitter unit can follow the baby, and the receiver is always at hand for the individual parent, as their phone is typically glued to their body, anyway.

Besides the core audio functionality, the included app can also detect sleep patterns. I imagine the developers will add more functionality over time. For example, I would be brilliant if they could integrate the alarm with a music service on the phone or with a gaming console, so you can turn up the music or take a brisk beat Gears 5 without feeling like an irresponsible parent.

The name ADA is not a reference to Ada Lovelace (mathematician, programmer, born in 1815 long before TikTok and Bluetooth). The company named the product after the daughter of one founder; the company informs on their Facebook page.

The company is now seeing funding to realize the project to get the product on the market in December 2021. The goal is to raise €30.000 through crowdfunding on Indiegogo – thereby invited you to help make it happen.

The developers assure us that the product is of course non-toxic and “low radiation” which is probably a relevant statement in the hysterical 5G times we live in.

Sound appealing? Now is the time to act. The price for a “super early bird ” is EUR 80 (half price). You can also support the project with 20 Euro, which will get you a tote bag, or throw a like on ADA’s Facebook page and spread the news.

For the sake of transparency: I do not have any relations to ADA – neither to in the product itself nor the current crowdfunding campaign. All the above is a simple mix of personal enthusiasm and work injury concerning promising start-up companies.

This site uses Akismet to reduce spam. Learn how your comment data is processed.